How to cover your tracks for viewing this site.

What you need to know about "Cyber bullying & trolling"

We hope what you see here helps.  If you are feeling like running away or are away from home, we are here to listen.

Cyber bullying is when someone is targeting you online, doing or saying things that upset you, or trying to make you look bad to others. This could be by writing nasty things about you, either in a public way e.g. commenting on a YouTube video, @replying on Twitter/tweeting about you, writing Facebook posts about you/commenting on your posts, writing a blog about you, etc. Or it could be a more private bully, who will send you emails, Facebook PMs, private Twitter messages, and so on.

Writing mean comments about people with the aim of getting a reaction out of them is commonly referred to as “trolling”, or being a “troll”. Trolls have sadly become a “normal” part of internet life – people who choose to put content out into the world through platforms such as YouTube have come to expect trolls on their comments section. People sometimes write things online that they wouldn’t say to someone in person – it can seem easier to be mean and people don’t think about the effect it has, because they don’t have to see your reaction or how upset they have made you.

However, this does not make their behaviour acceptable. This is still cyber bullying. There are many reasons someone could choose to become a cyber bully; sometimes boredom, sometimes their low self-esteem and them wanting to feel better about themselves by making others feel worse, often jealousy, and sometimes “real life” personal grudges. What they usually want is a reaction from you, so don’t “feed the trolls” by letting them know that you are angry or hurt by what they are doing.

So what can you do if you are a victim of cyber bullying? You could click “report” or “block”, but that isn’t always a strong enough action, especially if the damage has already been done, e.g. the bully posted an image that is now causing you problems with a larger group of people, and blocking/deleting does nothing to stop it spreading as of course that image can be replicated. If the bullying or the effects as a result of the bullying get severe, it may feel like being cornered with no escape. There may even be threats being made to prevent you from telling anyone about the bullying. However, as with any type of bullying, silence gives the bully power. Telling someone can really help. Some forms of cyber bullying are a criminal offence, so you could have access to a lot more support than you realise. 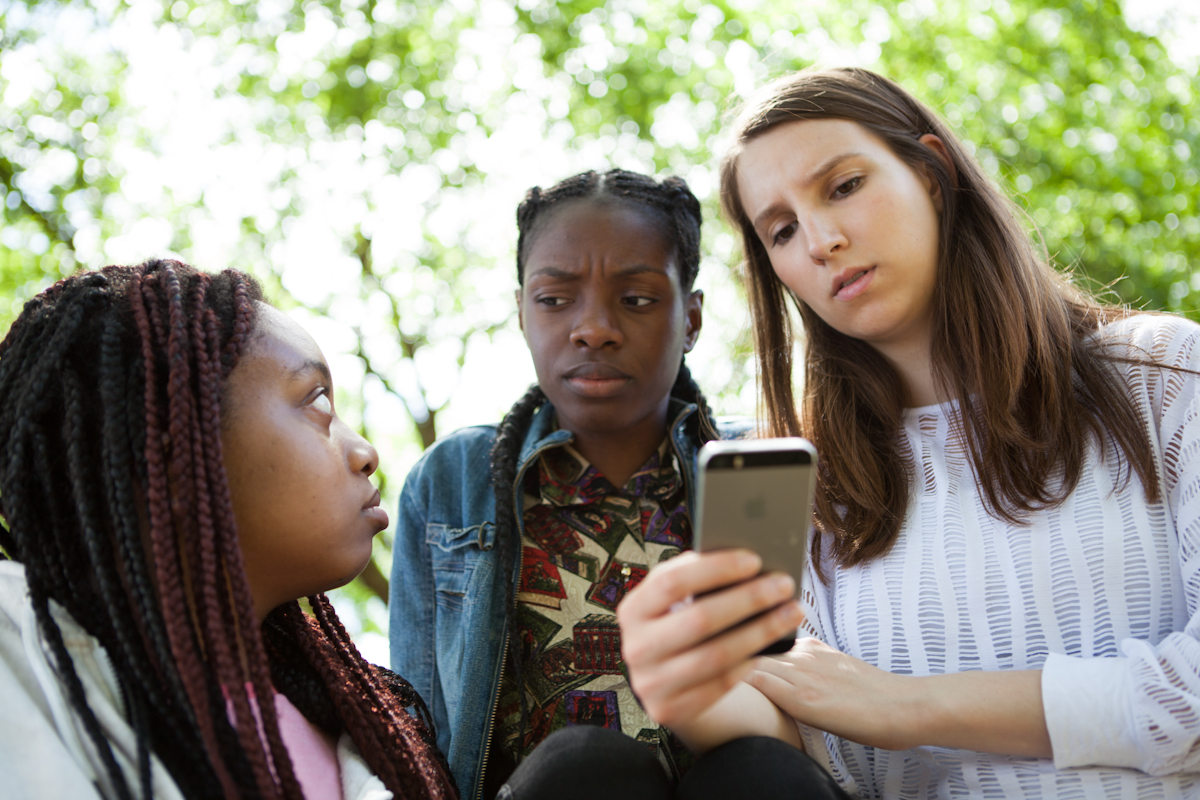 We hope what you see here helps. If you are feeling like running away or are away from home, we are here to listen.
Call or Text 116 000. Free and confidential.

This website uses cookies to improve your experience while you navigate through the website. Out of these cookies, the cookies that are categorized as necessary are stored on your browser as they are essential for the working of basic functionalities of the website. We also use third-party cookies that help us analyze and understand how you use this website. These cookies will be stored in your browser only with your consent. You also have the option to opt-out of these cookies. But opting out of some of these cookies may have an effect on your browsing experience.
Necessary Always Enabled
Necessary cookies are absolutely essential for the website to function properly. This category only includes cookies that ensures basic functionalities and security features of the website. These cookies do not store any personal information.
Non Necessary
Any cookies that may not be particularly necessary for the website to function and is used specifically to collect user personal data via analytics, ads, other embedded contents are termed as non-necessary cookies. It is mandatory to procure user consent prior to running these cookies on your website.
Analytics
Analytical cookies are used to understand how visitors interact with the website. These cookies help provide information on metrics the number of visitors, bounce rate, traffic source, etc.
Preferences
Preference cookies are used to store user preferences to provide content that is customized and convenient for the users, like the language of the website or the location of the visitor.
Uncategorized
Undefined cookies are those that are being analyzed and have not been classified into a category as yet.
Advertisement
Advertisement cookies are used to provide visitors with relevant ads and marketing campaigns. These cookies track visitors across websites and collect information to provide customized ads.
Performance
Performance cookies are used to understand and analyze the key performance indexes of the website which helps in delivering a better user experience for the visitors.
Save & Accept
Go to mobile version