How to cover your tracks for viewing this site.

I started running away from home in Staffordshire at around age nine and going missing for weeks on end. I was sleeping in parks and in toilet cubicles.
I went into care foster care, where for a while I was settled and content, but was been moved from a placement I’d been really happy at.

By age 12 I had run away to London, where I was hanging around with drug addicts and prostitutes around Whitechapel and Brick Lane and the girl I knew better than anyone. She was 13, from Poplar but had run away from her foster home in Kent.

I would keep getting taken back to the Midlands after getting caught by police. I moved foster homes a lot. One time after I was brought back I found out my friend had been taken into a secure unit. After then, I was then sort of on my own. I ended up befriending someone who kidnapped me and held up with a machete, but I managed to flee.

From there, I lived on the streets of London, specifically Victoria, where I lived at the steps of the Apollo Theatre at the age of 13. At one point I was befriended again and given whisky which I now think was spiked. This led to attempt sexual abuse but I managed to escape from this. After that I would live rough on Piccadilly, all the while getting caught, getting taken back and running off again.

As far as I remember, I spent about two thirds of my time between the ages of 11 and 16, missing.

An update about how my life turned around

It was down to will of homeless services, brilliant key workers and  few bright friends along the way

My life still isn’t so perfect and to this day I still go through many of same experiences and emotions that i did back then.

But really there’s one word I need to mention, and that’s music, I wouldn’t be who I am today without my song writing, expression and being able to jam one out.

Music, Love , Exercise and keeping my brain stimulated were my key ingredients.

I have written a book about it, in poetry, containing sixty poems. It’s called ‘Poems from a Runaway’ and you can view 14 of them online at http://benwestwooduk.blogspot.co.uk/p/poems-from-runaway.html 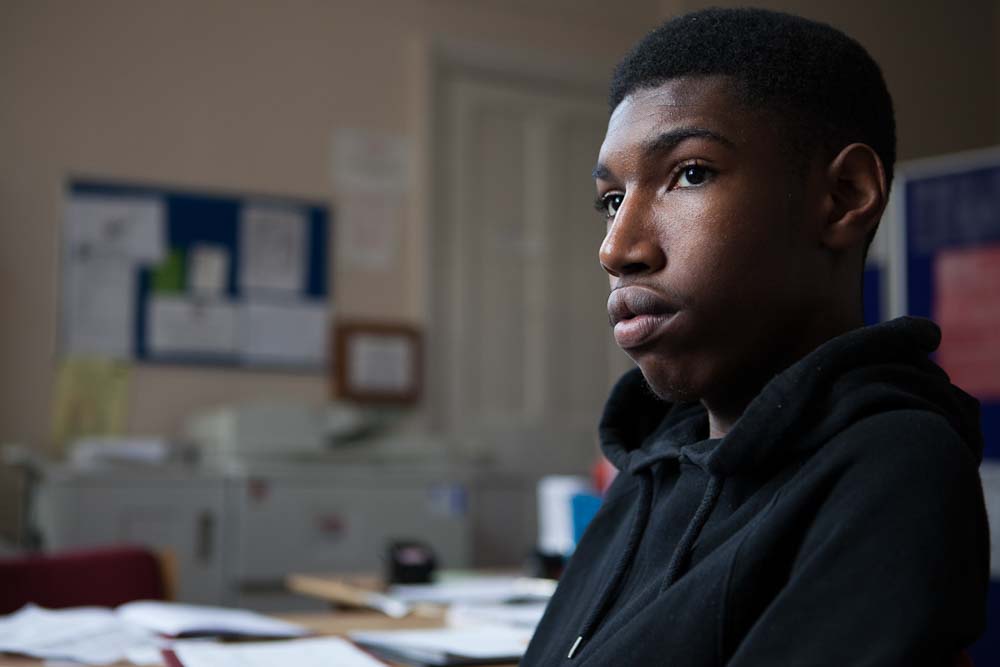 Are you thinking of running away because you have been affected by A time when you ran away ?
Get in touch with us

This website uses cookies to improve your experience while you navigate through the website. Out of these cookies, the cookies that are categorized as necessary are stored on your browser as they are essential for the working of basic functionalities of the website. We also use third-party cookies that help us analyze and understand how you use this website. These cookies will be stored in your browser only with your consent. You also have the option to opt-out of these cookies. But opting out of some of these cookies may have an effect on your browsing experience.
Necessary Always Enabled
Necessary cookies are absolutely essential for the website to function properly. This category only includes cookies that ensures basic functionalities and security features of the website. These cookies do not store any personal information.
Non Necessary
Any cookies that may not be particularly necessary for the website to function and is used specifically to collect user personal data via analytics, ads, other embedded contents are termed as non-necessary cookies. It is mandatory to procure user consent prior to running these cookies on your website.
Analytics
Analytical cookies are used to understand how visitors interact with the website. These cookies help provide information on metrics the number of visitors, bounce rate, traffic source, etc.
Performance
Performance cookies are used to understand and analyze the key performance indexes of the website which helps in delivering a better user experience for the visitors.
Preferences
Preference cookies are used to store user preferences to provide content that is customized and convenient for the users, like the language of the website or the location of the visitor.
Advertisement
Advertisement cookies are used to provide visitors with relevant ads and marketing campaigns. These cookies track visitors across websites and collect information to provide customized ads.
Uncategorized
Undefined cookies are those that are being analyzed and have not been classified into a category as yet.
Save & Accept